If so, you may want to give our Sleep Aid Ultra with 10mg Melatonin a try!

A good night’s sleep can potentially give you a whole host of other benefits, and so can the combination of ingredients in this supplement, such as: 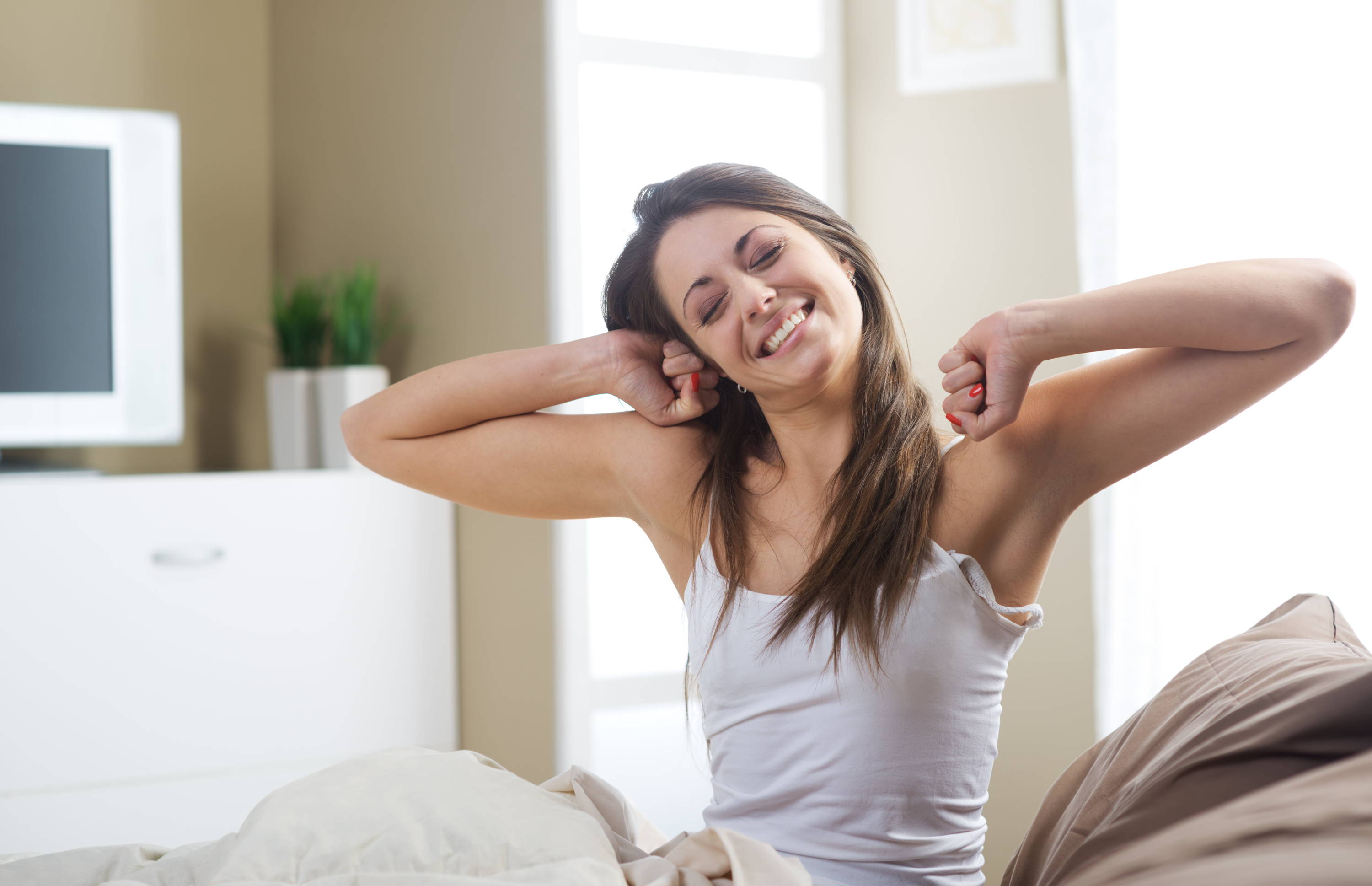 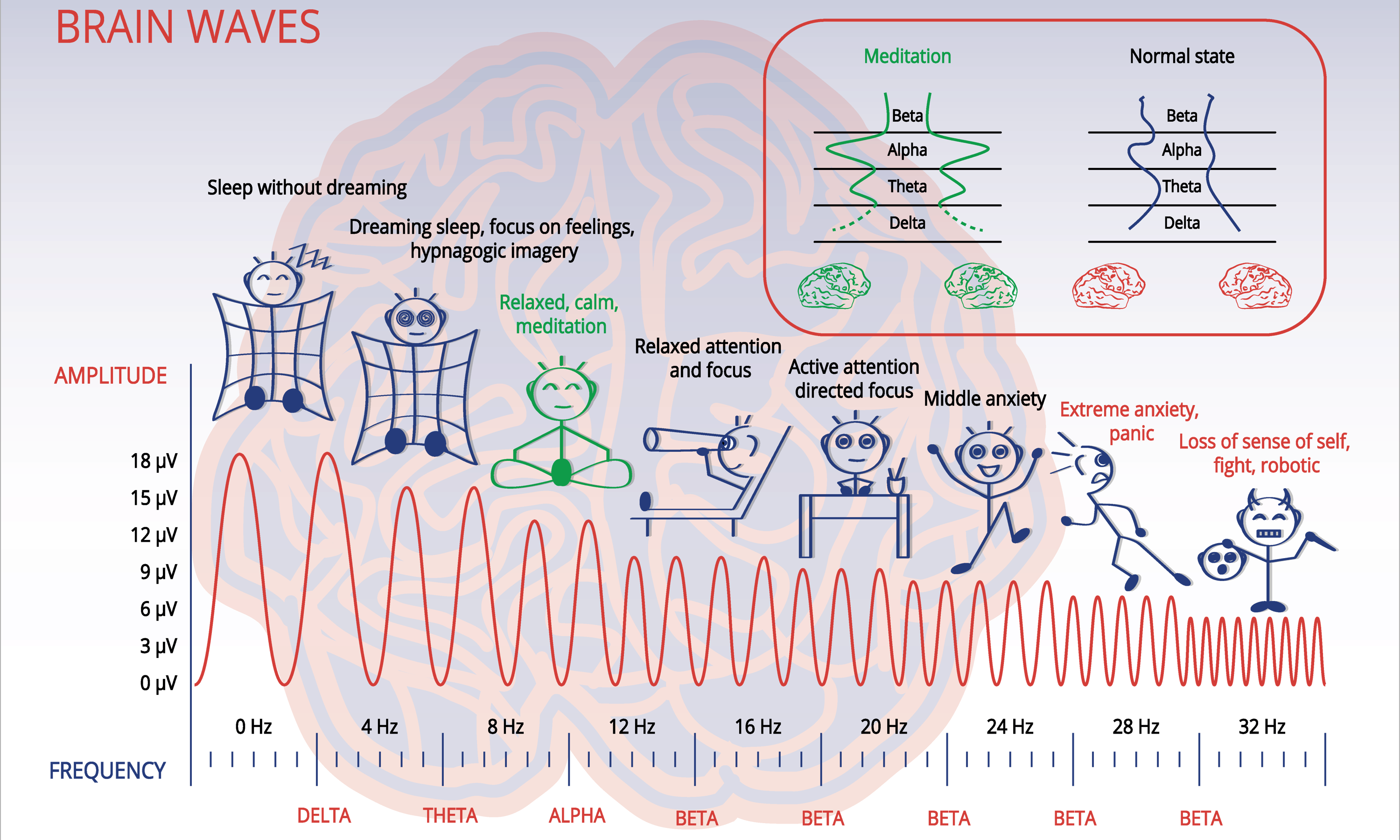 Why is it important to get enough ‘good quality’ sleep?

In a world where we are more ‘busy’ than ever - with work, chores, children, relationships and many more aspects of our lives - it’s no surprise that sleep has fallen down the list of priorities for a lot of people.

But, for most adults, 7-8 hours sleep is necessary in order to wake up feeling energized and focused for the busy day ahead.

There are many reasons why getting enough good quality sleep every night is so important: 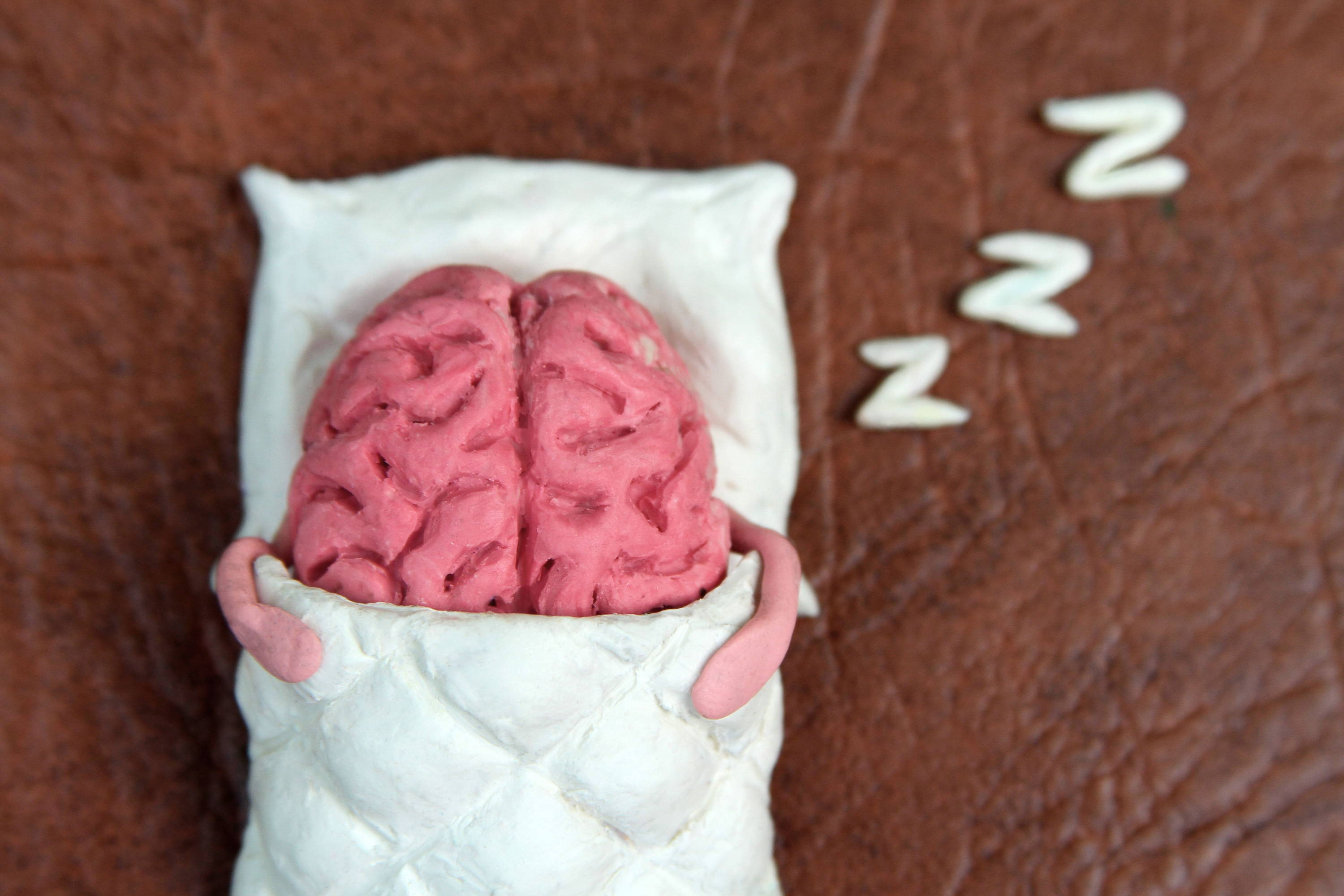 In contrast, not getting enough sleep, or getting poor quality disrupted sleep, can have adverse effects on your health, energy and mental cognition, both in the short term, and the long term.

Poor sleep has been linked to:

What contributes to not getting enough sleep, or having poor quality sleep?

There are many environmental and physiological factors that can contribute to poor sleep:

How can you Test how well you sleep?

The simplest indicator is how rested and energized you feel when you wake up. Any feeling of grogginess should be very short lived.

If you do have issues getting to sleep, staying asleep, or waking feeling refreshed, you may want to further investigate why. 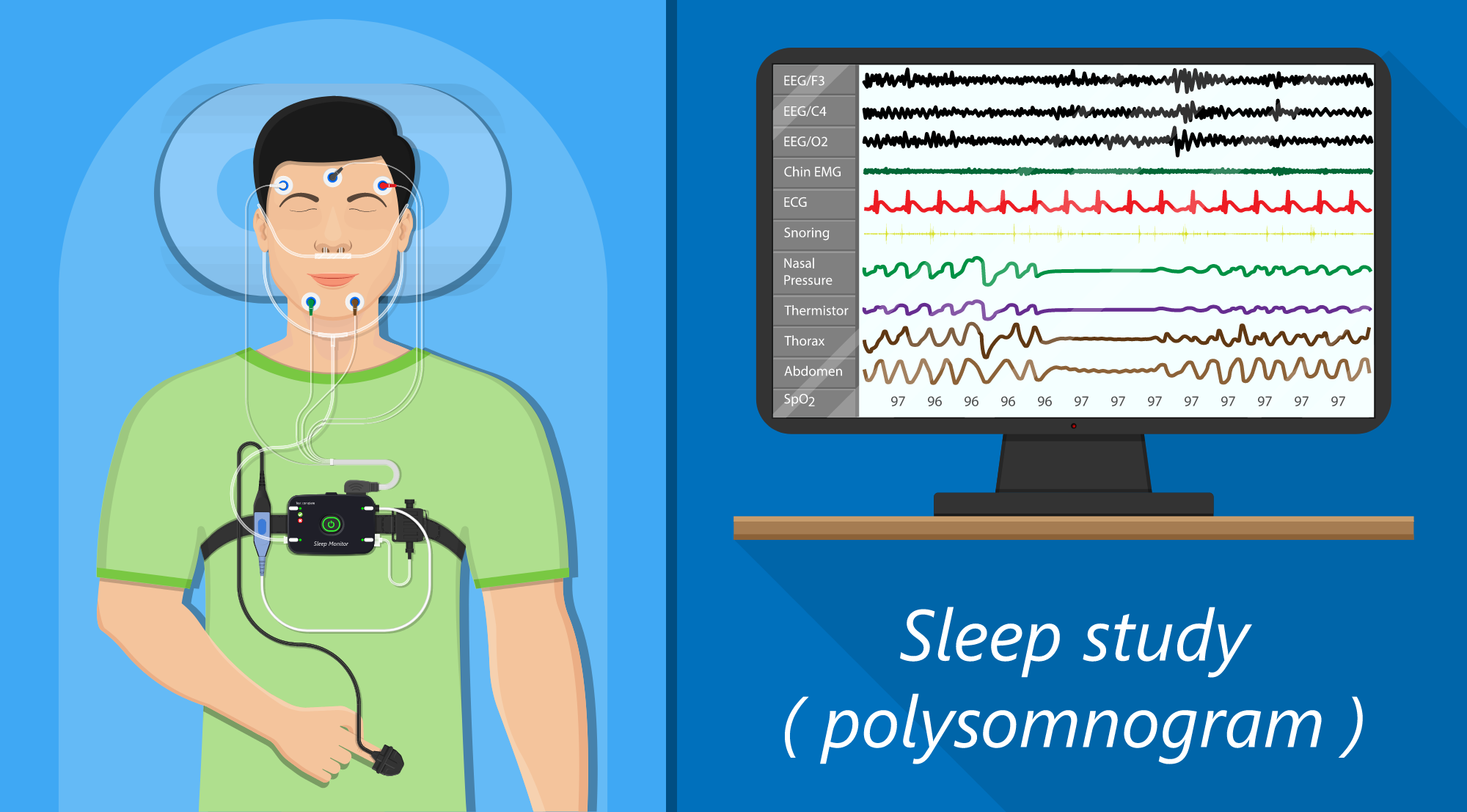 A sleep study, or polysomnography, is a test that can be used to help diagnose sleeping disorders.

Polysomnography works by measuring your brain waves, oxygen levels in your blood, breathing and heart rate. It will also measure your leg and eye movements.

Typically a polysomnography is conducted at a hospital or sleep center, so you may want to try the below guide first to see if these simple lifestyle changes are sufficient to make you feel rested again…

The Top 12 Ways to get better quality sleep and more of it:

As we’ve outlined further up this page, it’s absolutely essential that you get enough uninterrupted sleep (7-8 hours for the average adult) in order to wake up feeling energized and focused for the day. 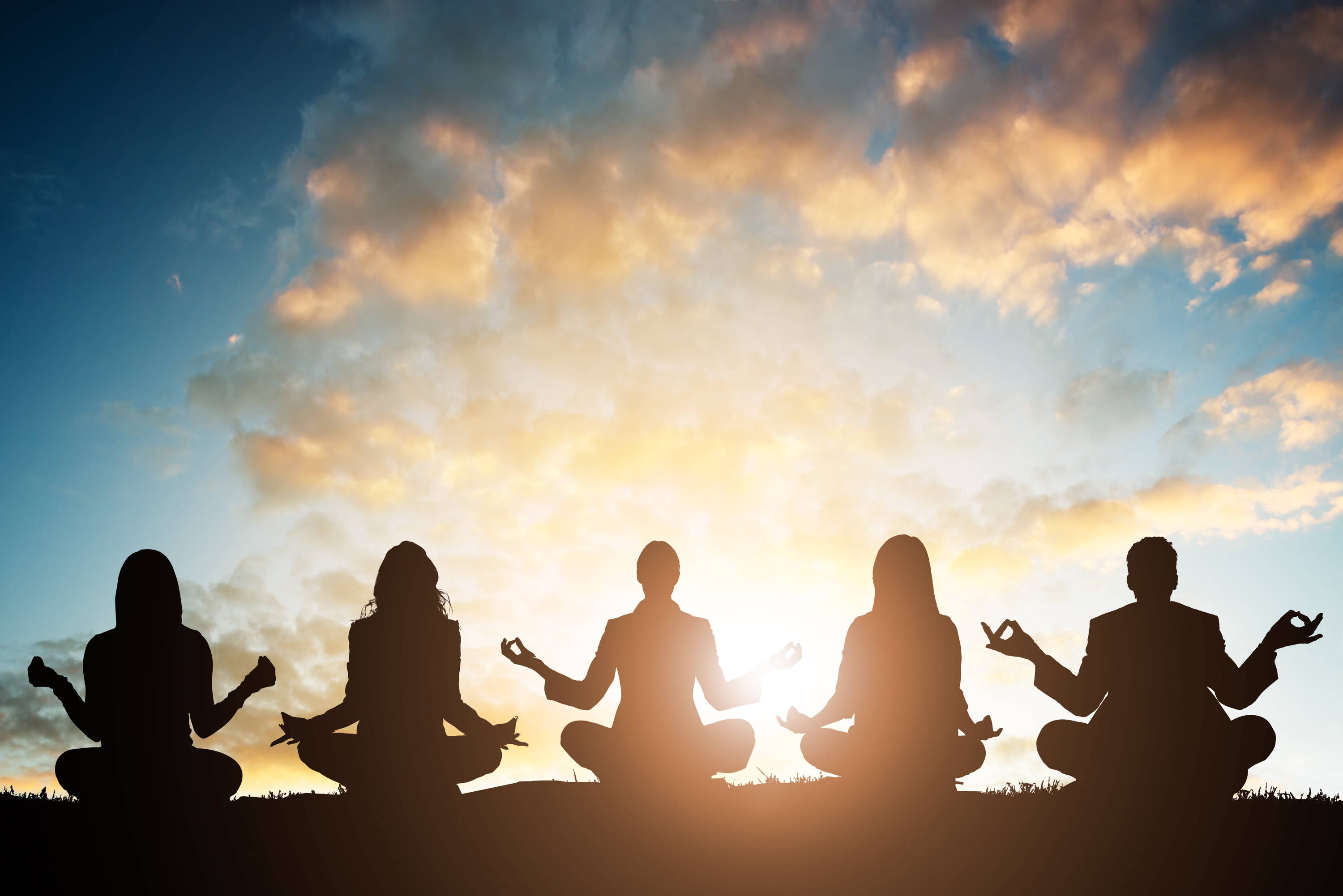 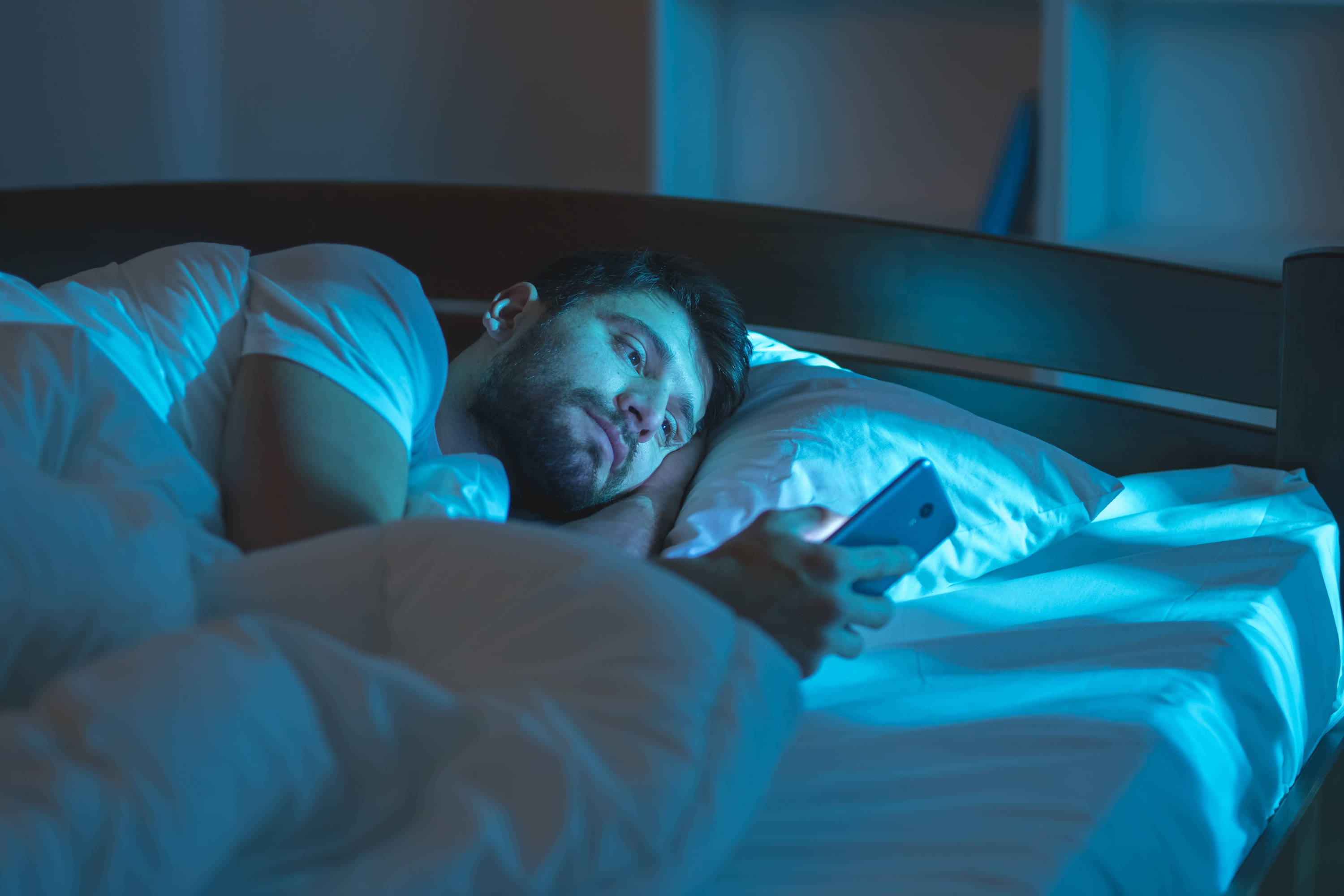 In an ideal world, you’d sit in a lightly candlelit room staring at the wall until you feel tired, then you’d go to bed… However, we appreciate this probably isn’t going to happen.

On most electronic devices (especially tablets, computers and cell phones) there is a setting that will cut out some blue light. The mode is usually called night light, eye comfort shield, or something along those lines. It will tint the screen with a yellow hue, removing most of the blue light your device is emitting. You’ll also be able to change the strength, so the more yellow your screen looks, the more blue light you’re cutting out.

We recommend using this mode at least 2 hours before you go to bed.

You can also buy tinted glasses (search “bluelight glasses”) that have the same effect, although you won’t be able to control the strength like you can on your device.

First discovered by Aaron Lerner (a dermatologist) in 1958, melatonin has been studied heavily since.

Lerner isolated a compound in the pineal gland of a cow, which he named melatonin.

He then began to study the effect of melatonin on sleep by self experimenting with very large doses of melatonin, to which he reported no side effects other than drowsiness.

Naturally produced in the pineal gland in your brain [16], melatonin helps to regulate the circadian rhythm in your body (sleep-wake cycle) [17].

When it starts to get dark, your melatonin levels rise, which is how your body knows it’s time to go to sleep.

When it gets light, melatonin levels decrease to help you wake up [18].

Blue light exposure at night interrupts sleep because melatonin levels are dramatically decreased [19], however being in darkness only permits melatonin production, as opposed to stimulating it [20].

Today, melatonin is one of the most popular supplements in sleep aid because it is a natural treatment for sleeping disorders such as insomnia [21].

Rather than “putting” you to sleep, like a lot of over the counter drugs, melatonin lets your body recognise it’s nighttime and helps you relax and fall asleep more easily.

Additionally, melatonin attaches to receptors throughout your body and helps them to relax [22].

A review of 11 studies showed melatonin to decrease the time it took to fall asleep, as well as increasing total sleep time compared to a placebo [23].

Jet lag is a temporary sleeping disorder, caused by your body’s circadian rhythm being out of sync with the new timezone you’ve just arrived in.

An analysis of various studies saw that melatonin was likely to help reduce the effects of jet lag [24].

Extreme fatigue can be caused by calcium deficiency, which can lead to insomnia [25].

Low levels of calcium can also cause low mood, and sleeping disorders are a core symptom of low mood [26].

Studies conducted on women suffering from PMS claimed that calcium can help to relieve symptoms of low mood, anxiety, water retention and fatigue [27].

This B vitamin plays a crucial role in regulating mood because it creates neurotransmitters that can regulate emotions, such as dopamine, GABA (gamma-aminobutyric acid) and serotonin [28].

Magnesium helps to regulate many neurotransmitters that are involved in sleep, such as GABA [29].

A review on insomnia sufferers saw that magnesium supplements helped to lower the time it took for older adults to fall asleep [30].

A study on around 4,000 adults saw improvements in sleep duration and quality linked to magnesium intake [31].

Furthermore, the hormones of stress can reduce magnesium levels in body tissues, which can result in chronic fatigue.

Many hundreds of chronic fatigue syndrome patients were observed at a referral center, only to find that over half of the patients were deficient in magnesium [32].

Passionflower (P. incarnata) has shown that it can potentially help relieve insomnia and anxiety by
promoting GABA (gamma-aminobutyric acid) production in the brain.

A trial had participants reporting an improvement in the quality of their sleep after drinking
herbal tea with passionflower for seven days [33]. 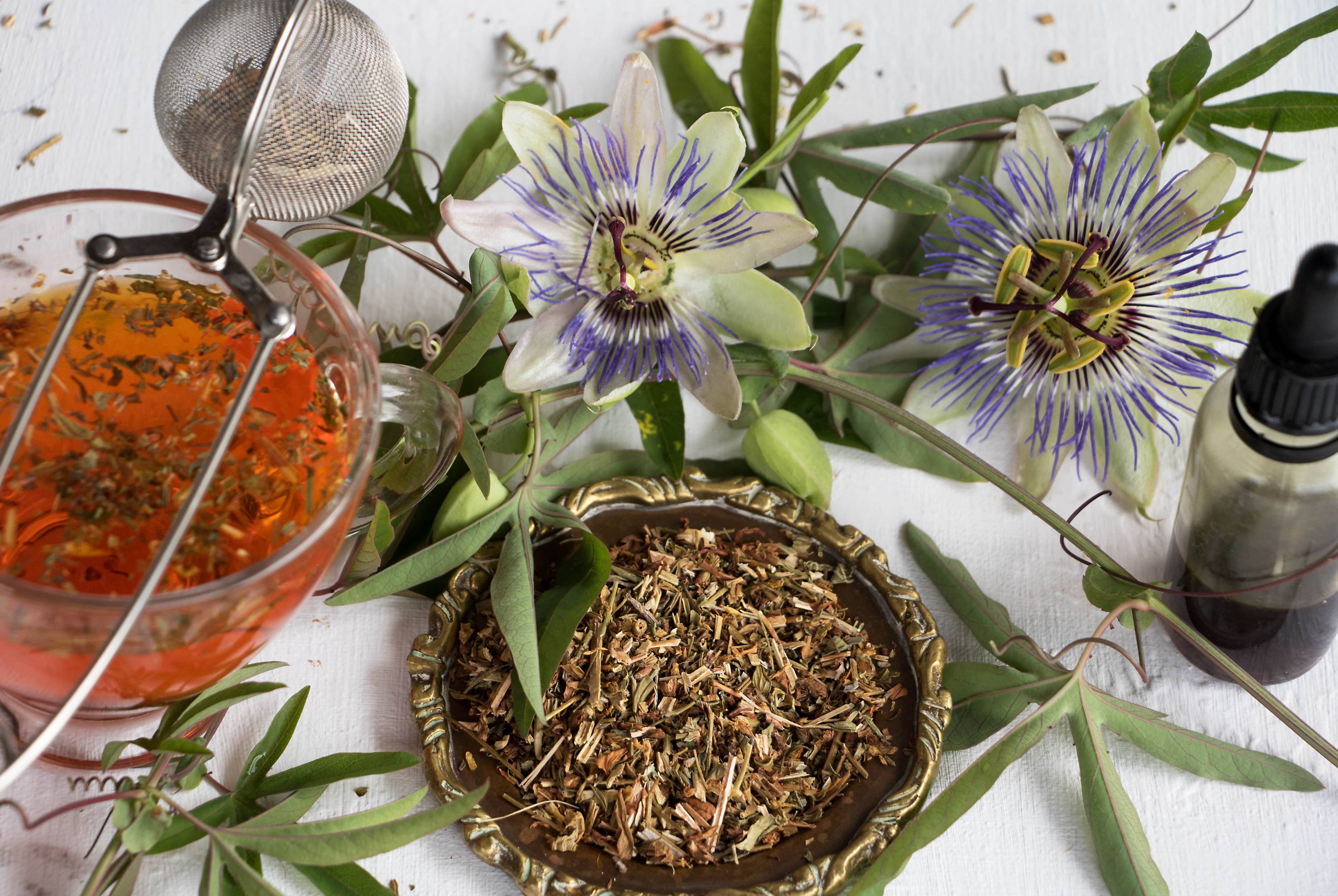 Lemon balm can help to reduce anxiety and symptoms of stress which helps you to relax more easily [34].

A double blind, randomized, placebo controlled study on 50 subjects with sleep complaints found that those who took a formula which included lemon balm, saw significant improvements on a modified Athens Insomnia Scale (mAIS) than those who took the placebo [35].

It contains an antioxidant called apigenin which binds to certain receptors in the brain which may help to promote sleeping while combating insomnia [36].

A study found people who ingested chamomile extract twice a day for 28 days reduced their night time awakening by ⅓ and fell asleep 15 minutes faster than those who took a placebo [37]. 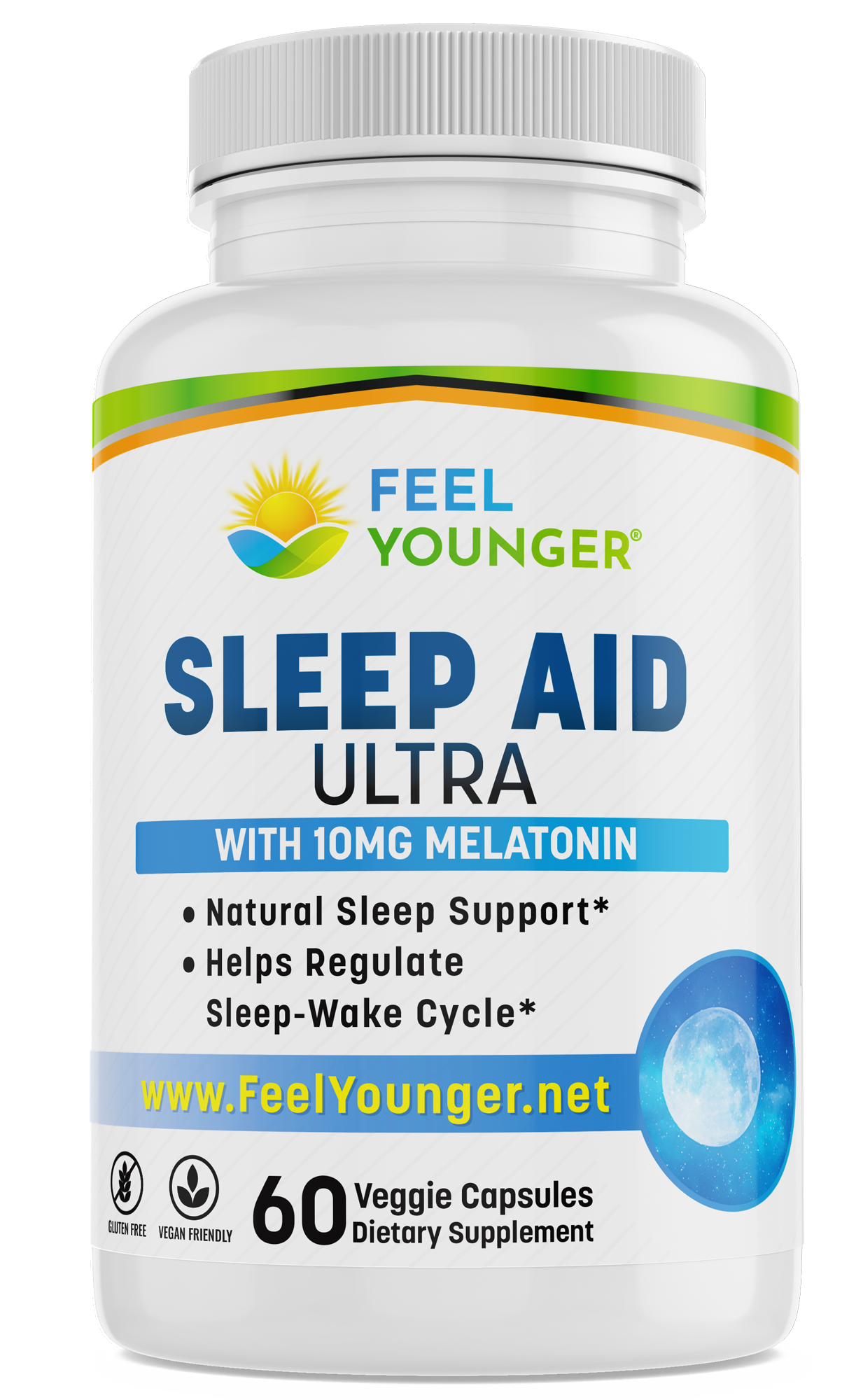 We understand that it’s not always easy, nor practical to implement a variety of lifestyle changes - especially all at once.

We’d advise that you make as many of those changes as possible, but do so 1 or 2 at a time, make sure they stick and then move onto more.

In the meantime, you can support your body with the essential nutrients and minerals it needs that can help you to get good quality sleep, and more of it.

That’s why we’ve included the above ingredients in our Sleep Aid Ultra with Melatonin formula.

By combining the ingredients listed further up this page, with our unique proprietary blend in an easy to swallow capsule, we’ve taken the stress out of buying each of these ingredients separately, researching and experimenting how much of each you should take and then incorporating them into your diet/supplement regime.

Here at Feel younger, we believe in providing strong doses at reasonable prices. Our Sleep Aid Ultra with 10mg Melatonin capsules provide a 946.8 mg daily dose, and will cost you no more than $19, with discounts available on multiple bottle and subscription purchases.

How Do You Take Feel Younger® Sleep Aid Ultra with 10mg Melatonin?

Take one capsule a day with a glass of water, 20 - 30 minutes before you want to go to bed.

DO NOT EXCEED RECOMMENDED DOSAGE.

Do not take alongside other melatonin supplements or medications. Too much melatonin can cause nausea and dizziness. 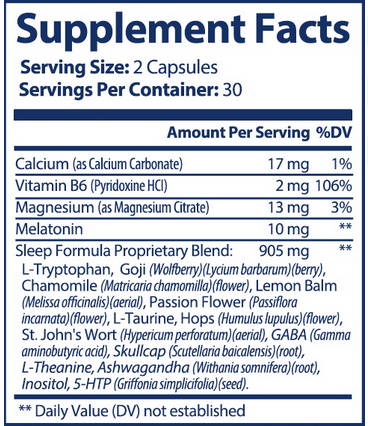