123 visitors are looking for this product right now!
Inform me when the item arrives

126 visitors are looking for this product right now!

121 visitors are looking for this product right now!
Inform me when the item arrives

121 visitors are looking for this product right now!

If so, you may want to try our Tea Tree Essential Oil.

As well as the above, Tea Tree Oil also has a variety of different applications, such as: 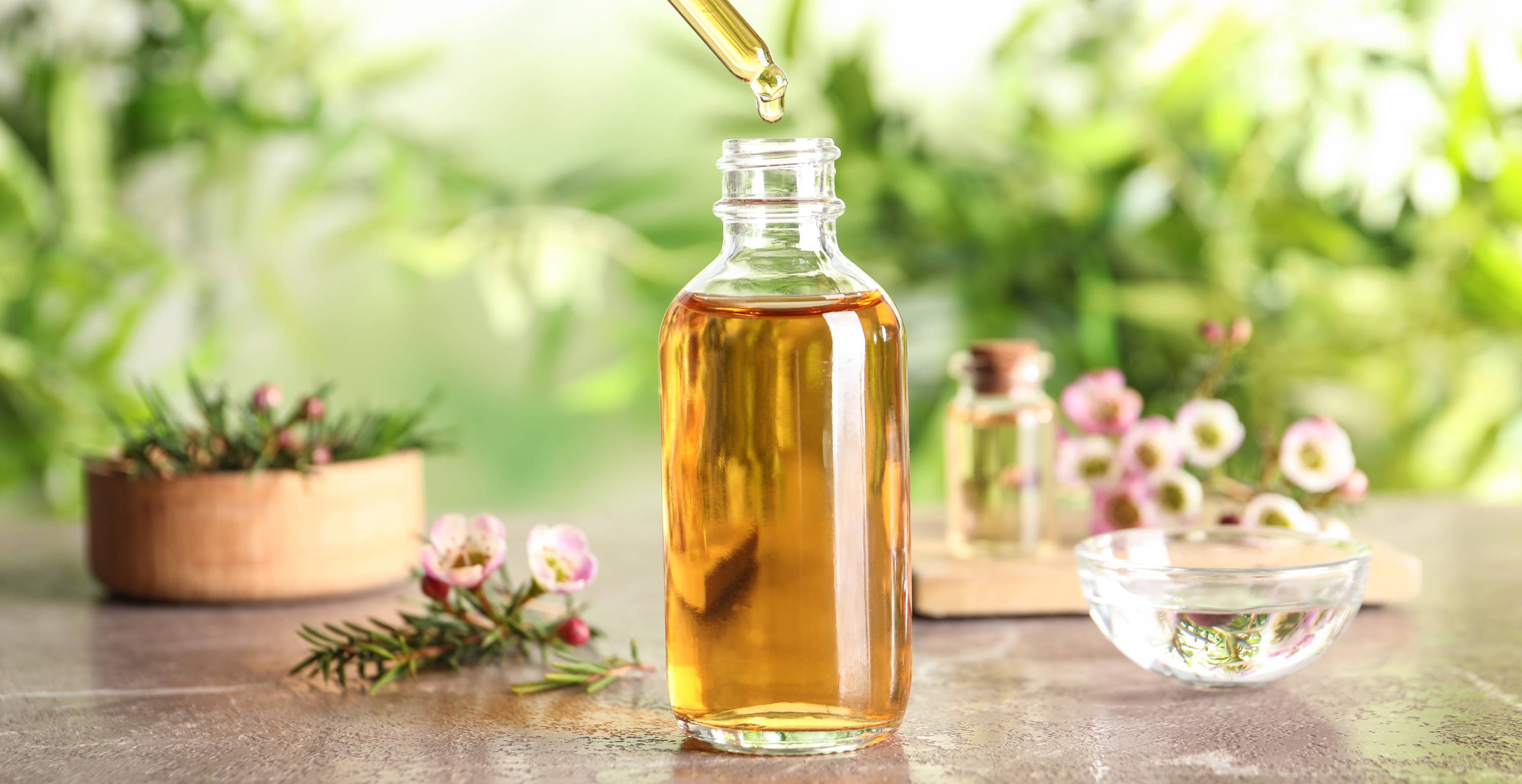 What is Tea Tree Oil and where does it come from?

Tea Tree oil is made by the process of steam distillation of the leaves of the Australian Tea Tree, scientifically known as Melaleuca alternifolia.

The tea tree can be found growing in the swamps on the southeast coastline of Australia [1].

It’s best known for its powerful antimicrobial, antifungal and anti-inflammatory properties which can potentially help with a whole host of problems, from athlete’s foot, to acne.

Story of Discovery & Traditional Use

In 1732, Captain James Cook first brought the attention of tea tree oil back to western society. It was named tea tree because of the refreshingly spicy tea he made from the leaves of the melaleuca alternifolia tree.

For centuries, tea tree oil has been used traditionally by the Australian Aboriginal people. They extracted the oil that spills out of the tea tree leaves when crushed, and would inhale the fumes to help treat colds or coughs, as well as applying it topically to the skin for a variety of different healing reasons such as cuts, scrapes and swelling. It was also used to help soothe and cure sore throats.

In around 1770, Captain James Cook learned more about the tea tree from the Aboriginal people of Australia, who told him all about their healing uses for this magical oil.

Cook returned and was eager to have western doctors confirm tea trees' multifaceted healing abilities. Once confirmed, tea tree oil’s use skyrocketed and became a popular choice all over the world as an antimicrobial agent. 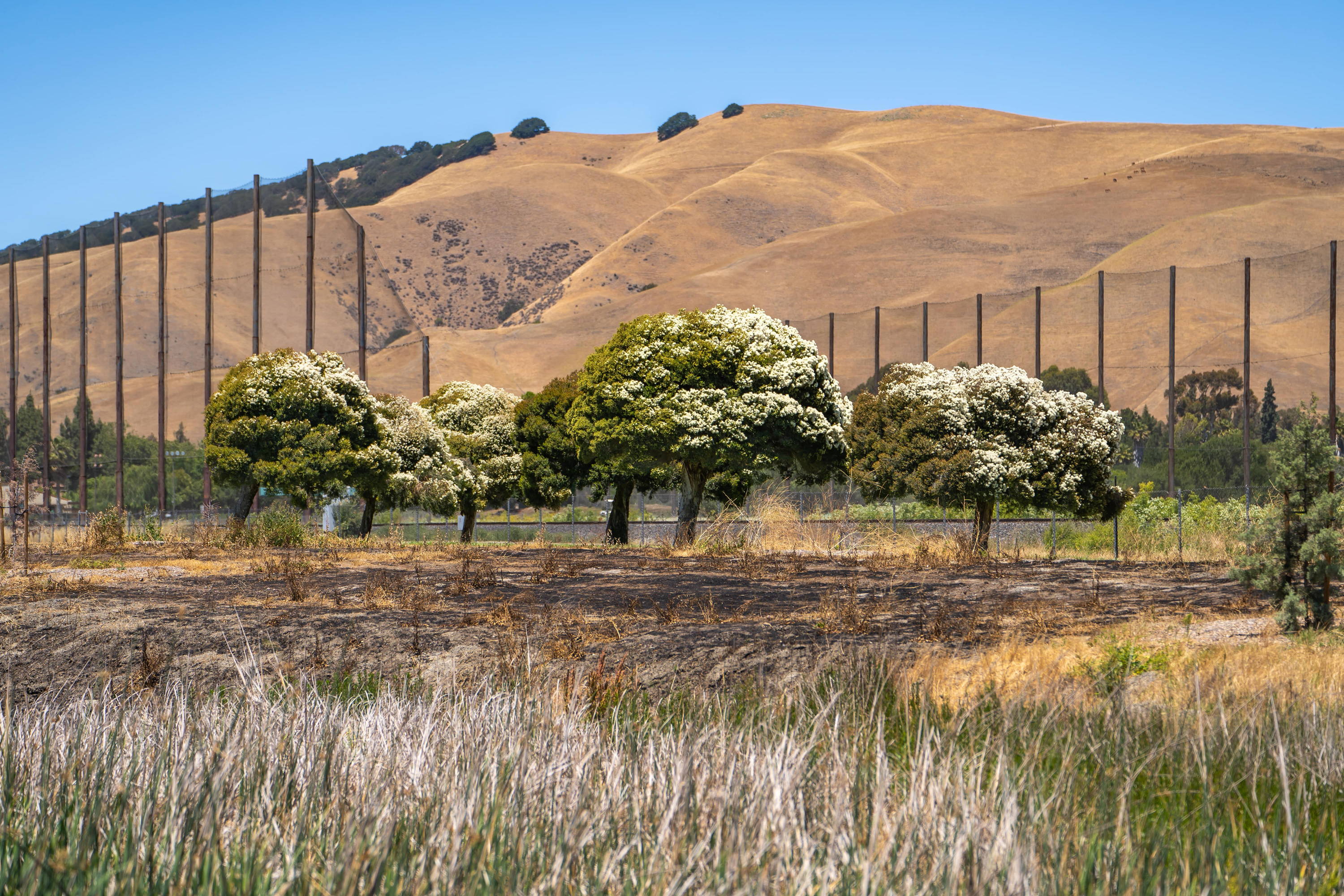 Since then, people throughout the world have used tea tree oil to help treat a variety of different ailments. Mainly it is used for its antimicrobial properties, as well as its ability to help treat minor cuts, scrapes or injuries.

What can Tea Tree Oil be used for?

Tea Tree Oil has many uses when applied topically:

Tea tree oil is most commonly used for a variety of different fungal infections, from fingernails to Athlete’s Foot.

Athlete's foot is an extremely irritating fungal infection that mainly develops in between the toes and is highly contagious. It can also spread to other parts of the feet, as well as the hands. 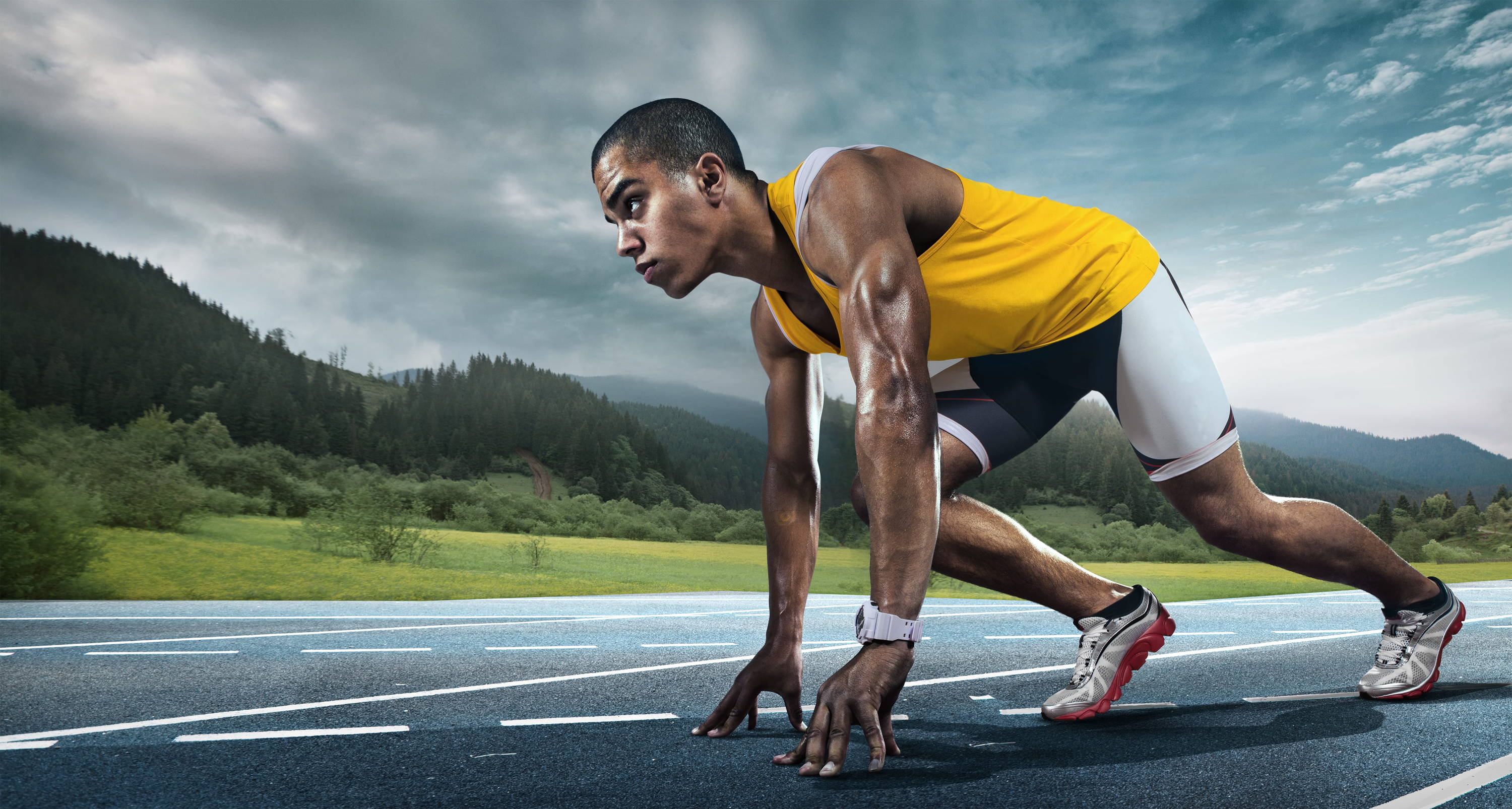 The infection causes severe itching and redness, and can even cause peeling, cracking and blistering of the skin.

Studies have shown that tea tree oil can be effective at helping to relieve symptoms of athlete’s foot because of its powerful antifungal properties [13].

A review on the oil’s ability to kill fungi and yeasts highlighted it as being effective [14].

Here at Feel Younger, we believe in providing the best quality ingredients at reasonable prices… which is why Our Tea Tree Essential Oil is 100% pure and our 2 fl oz bottle will cost you no more than $13, with discounts available on subscriptions for multiple bottles.

How do you use it?

Tea Tree Oil is for external use only, and should not be ingested.

Before you use tea tree oil, you should test how your skin reacts to it. First, apply a drop to your skin and monitor the results.

There are a few ways you can use it:

General use: Wash and pat skin dry, then apply a small amount with fingertips to your freshly cleansed and toned face, neck and décolleté area (avoid direct contact with eyes).

For dry and painful areas of skin: Mix around 10 drops with melted coconut oil or moisturize of choice.

As an antiseptic for small cuts and grazes: First make sure the cut is clean. Combine 1 drop with 1 teaspoon of coconut oil, apply to the scrape and cover with a bandage. Repeat this daily until a scab develops.

As a mouthwash: Dilute 1 drop of tea tree oil in a warm cup of water and mix thoroughly. Gargle for 30 seconds, spit out and rinse your mouth. Do not swallow the mixture.

SHOULD NOT BE INGESTED - FOR EXTERNAL USE ONLY.

In very rare cases tea tree oil can cause contact dermatitis or irritation of the skin.

It’s very important to use small amounts of tea tree oil, as large amounts can cause burning to the skin. 1 or 2 drops really is enough! 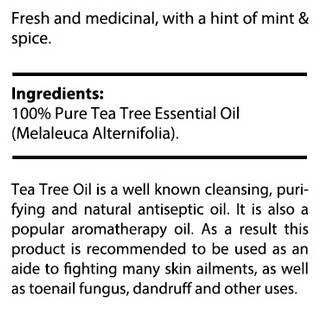